I’m a bit smitten by the movies and admit to liking a good romcom.  This trip to NYC was going to include a few movie related excursions including Katz’s Deli, breakfast at Tiffany’s and riding the Staten Island Ferry. 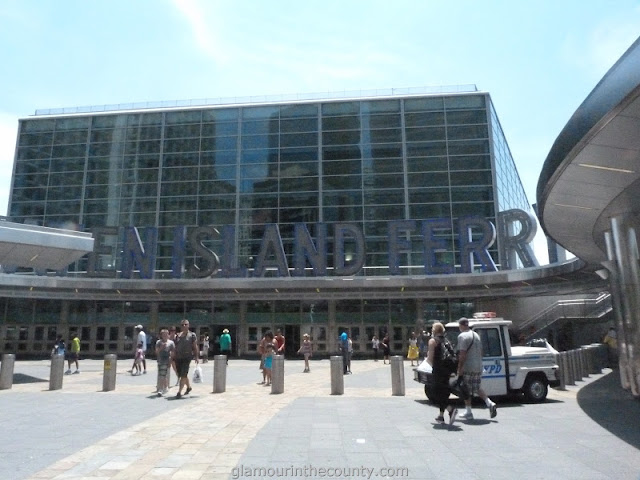 There are many movies and television programmes where the characters have used the Ferry but the most recent is of course the Sex and the City series where Carrie and the girls ride the Staten Island Ferry to a party. It’s one of the free things that you can do in NYC and something I’ve wanted to do for a very long time.  I didn’t manage it on my previous visits to NYC so I was determined to do it this time. 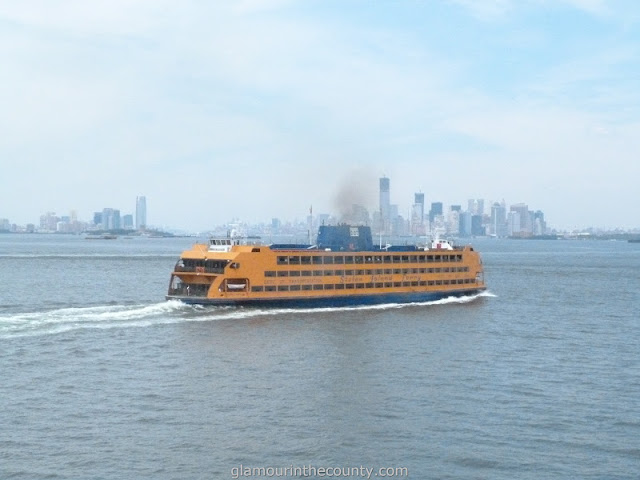 Whilst we were waiting for the Ferry, we got talking to a couple and it turned out the guy was in the NYPD and had been at 911.  Quite poinient as we had just come from the 911 Memorial.  He was waiting for his friend who he met when the Metropolitan Police sent over officer to help with the 911 missing persons.  It was so interesting to hear his story and his experiences.  It wasn’t then long before the Ferry came and we had to say goodbye. 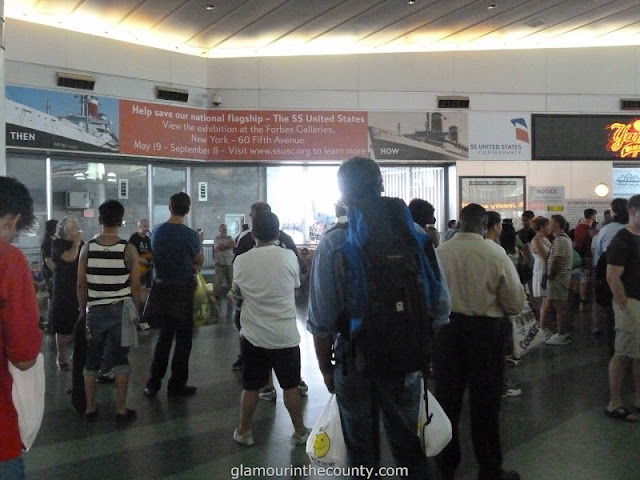 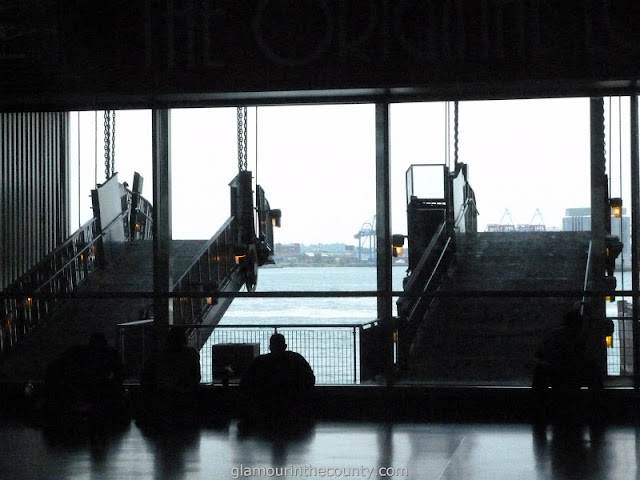 We headed up on to the top deck so that we could get a good view.  You really do get amazing views of the NYC skyline, Statue of Liberty, Ellis Island and New Jersey. 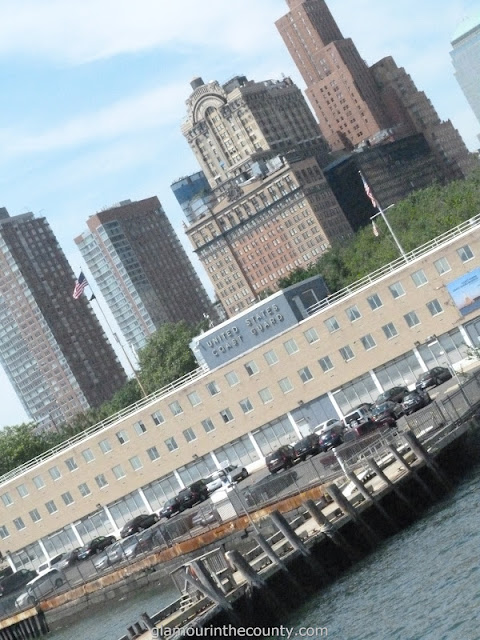 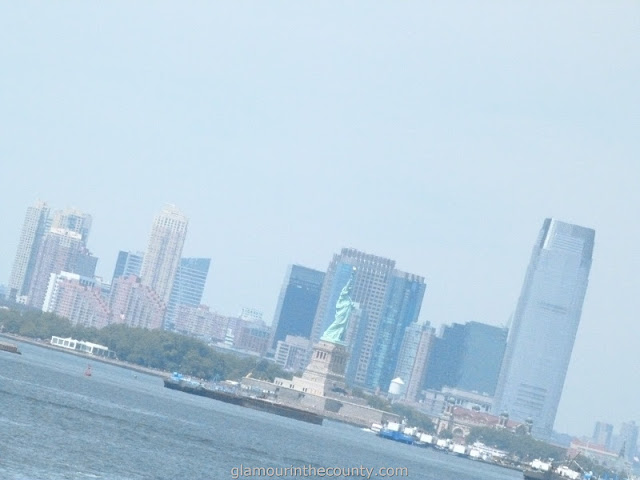 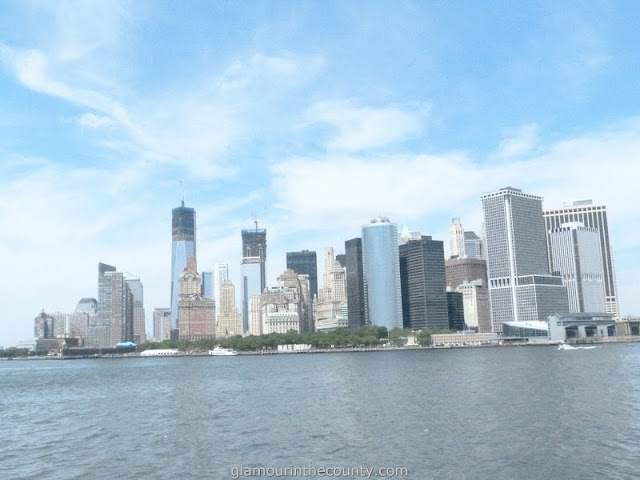 We didn’t spend any time of Staten Island as we were eager to get to the Brooklyn Bridge, so we headed straight back onto the next ferry. 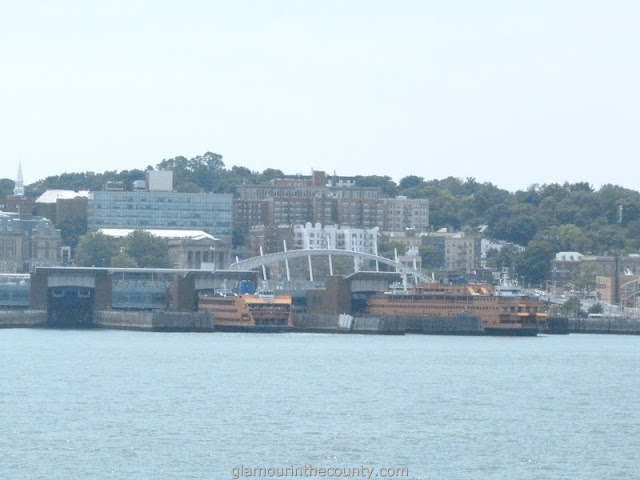 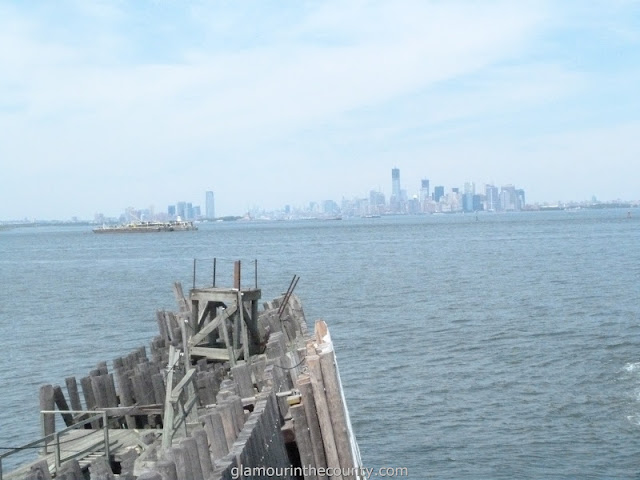 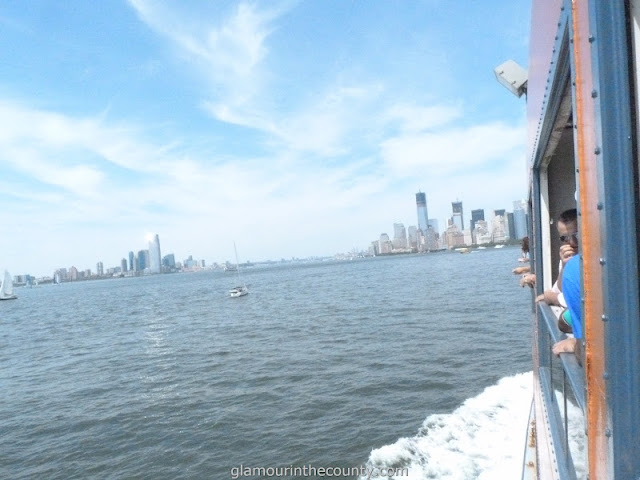 If like me you’ve seen the Staten Island Ferry in movies or just want great views of the City, I’d definitely recommend the one and a half hours it would take out of your day.  Plus it is Free!.

The Joy of Solo Travel

Wandering Through the Cotswolds Lavender Fields