Lula Belle ● November 13, 2012 ● Escapes ● No Comments
On our walk through Greenwich Village we eventually found the original Magnolia Bakery and what a cute little place it is.  SBA had wanted to visit this particular location as it is the site of the very first Magnolia Bakery. I thought it would be more modern than is was, but actually I think it is quite nice that they have kept it like this.  After we had made the effort to find the bakery, for research purposes, I had to at least try a cupcake. 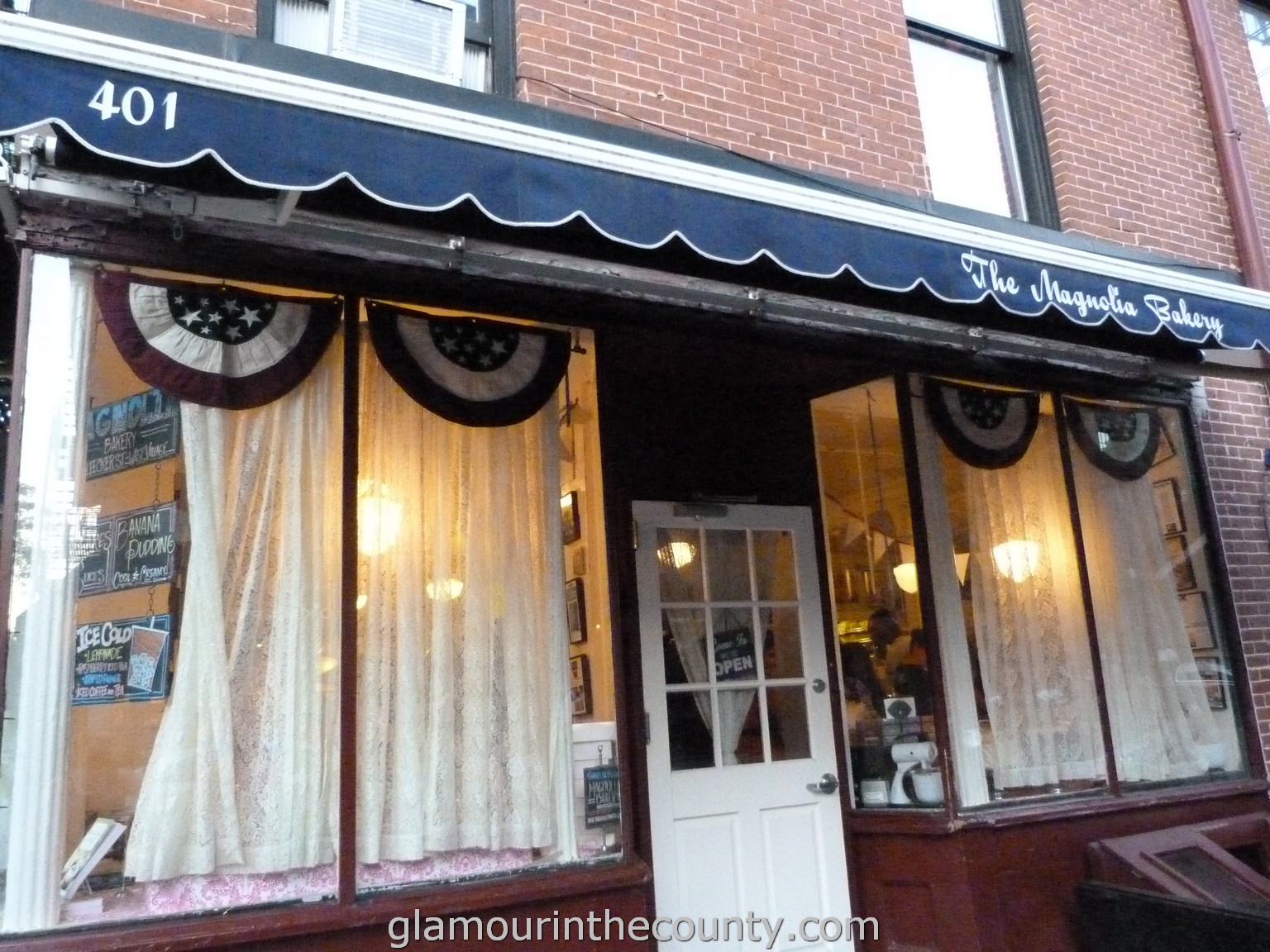 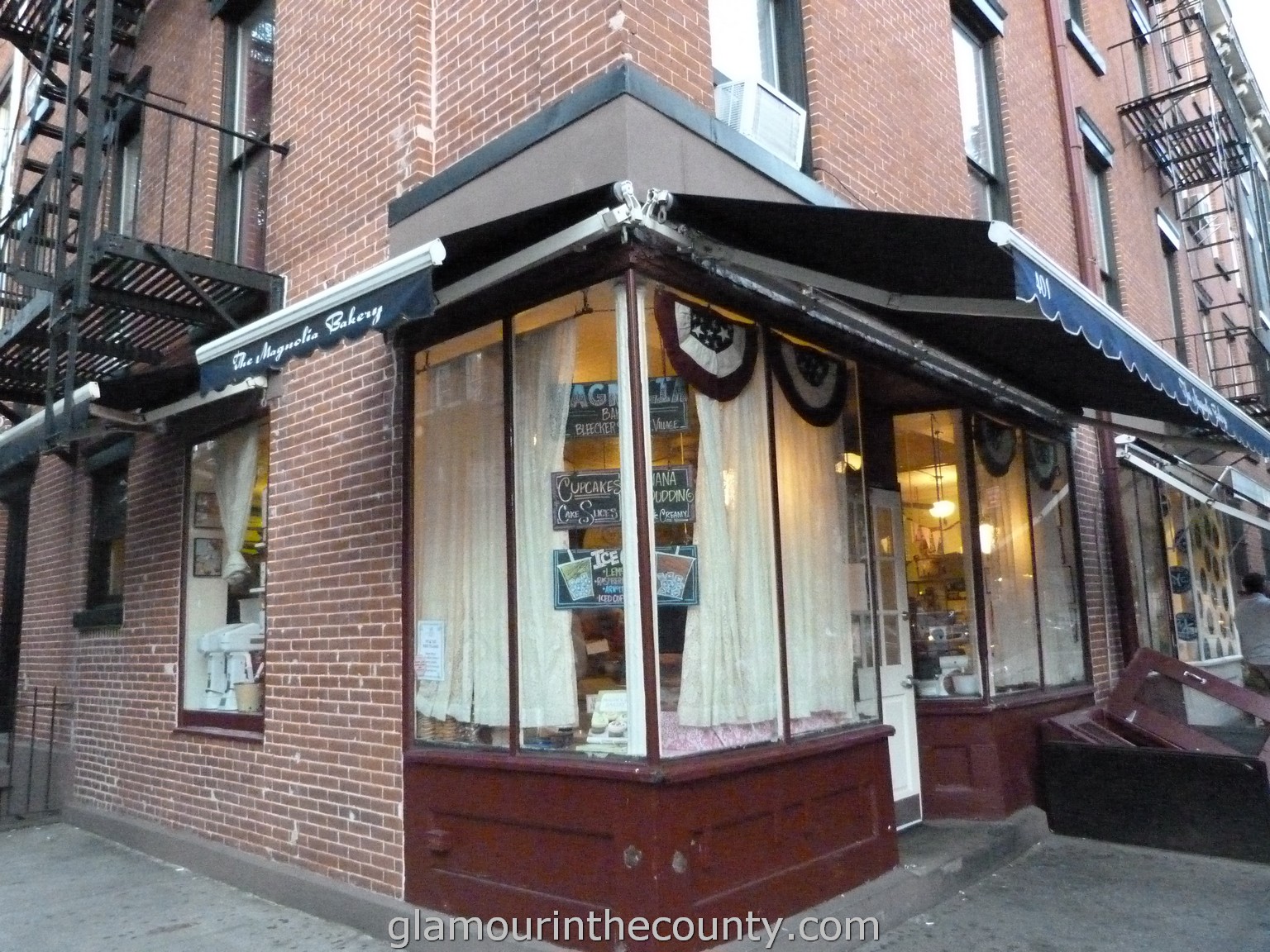 Entering the bakery did feel like you were stepping back in time, it all had a very vintage feel. 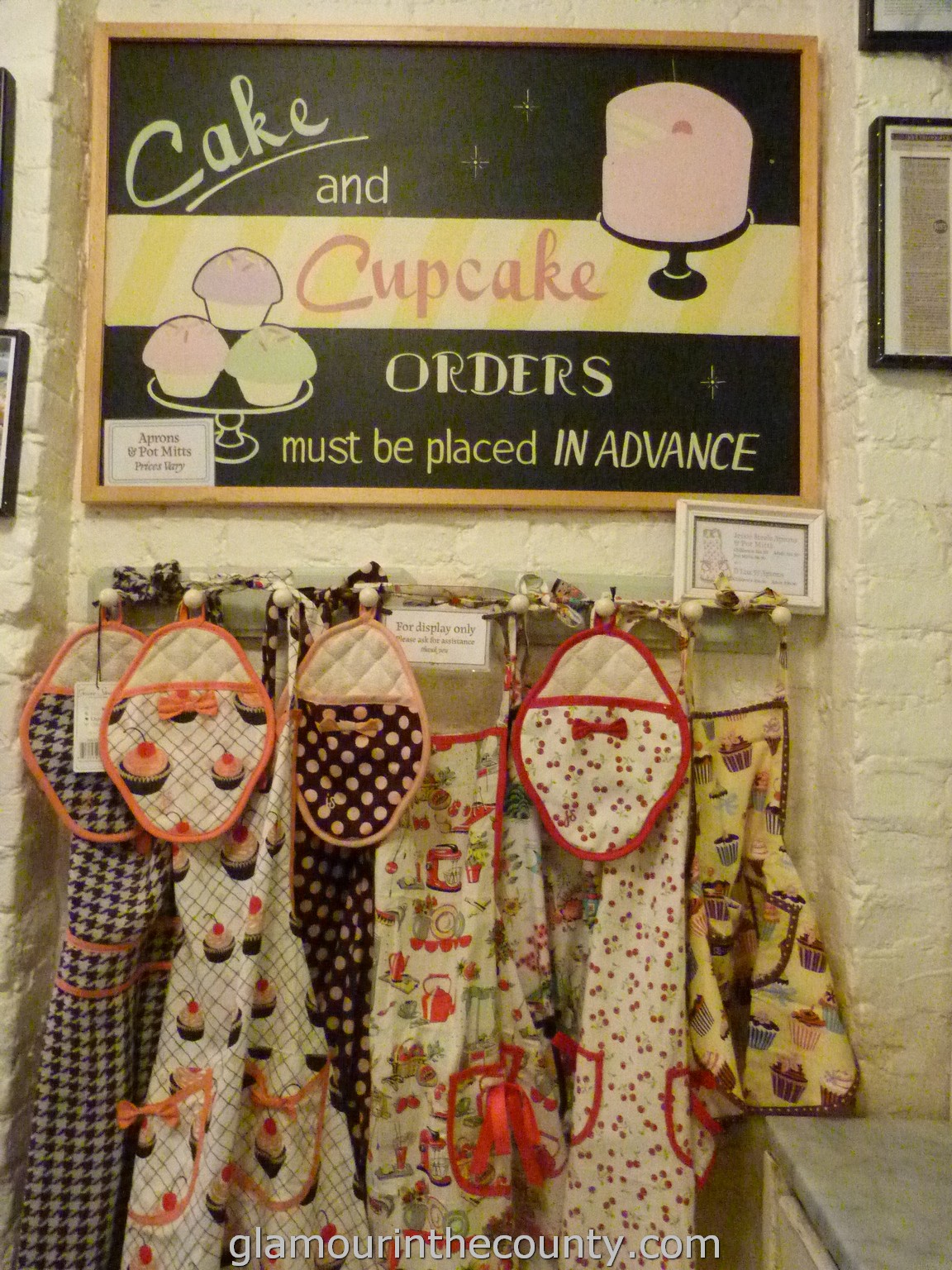 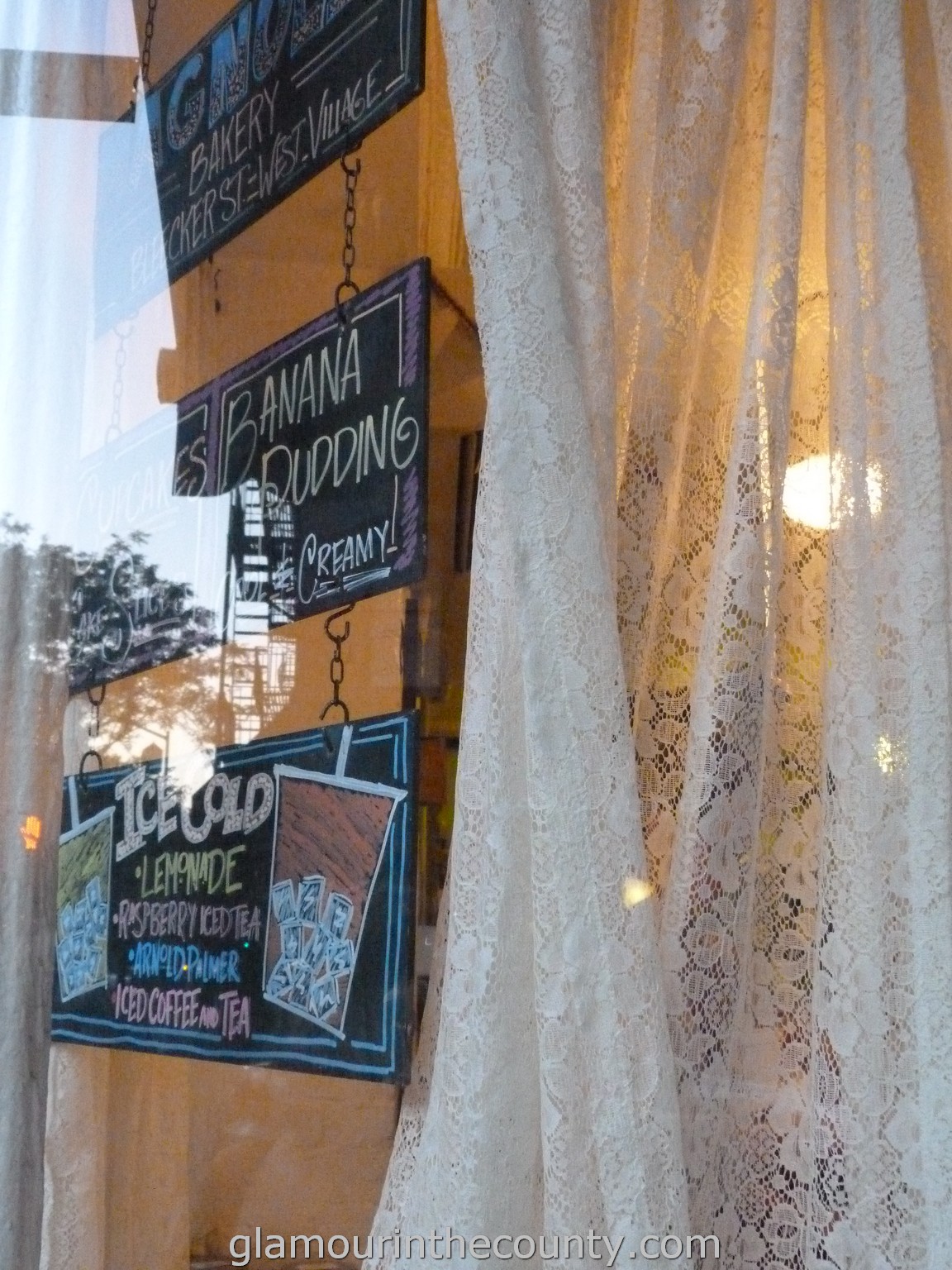 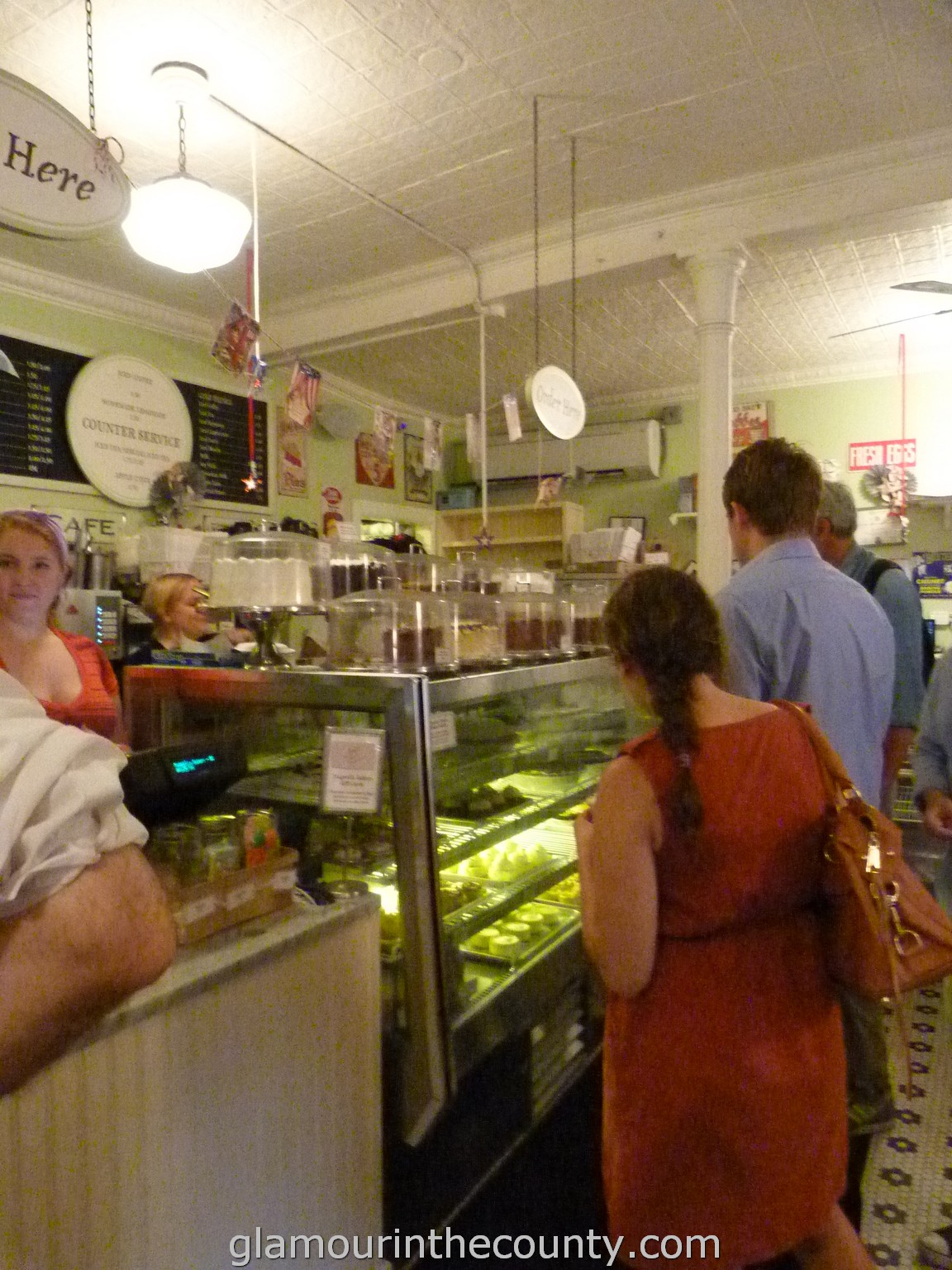 As it was the end of the day there wasn’t a lot of choice, but there were still enough to show the variety of cupcakes and cakes that are made fresh every day. 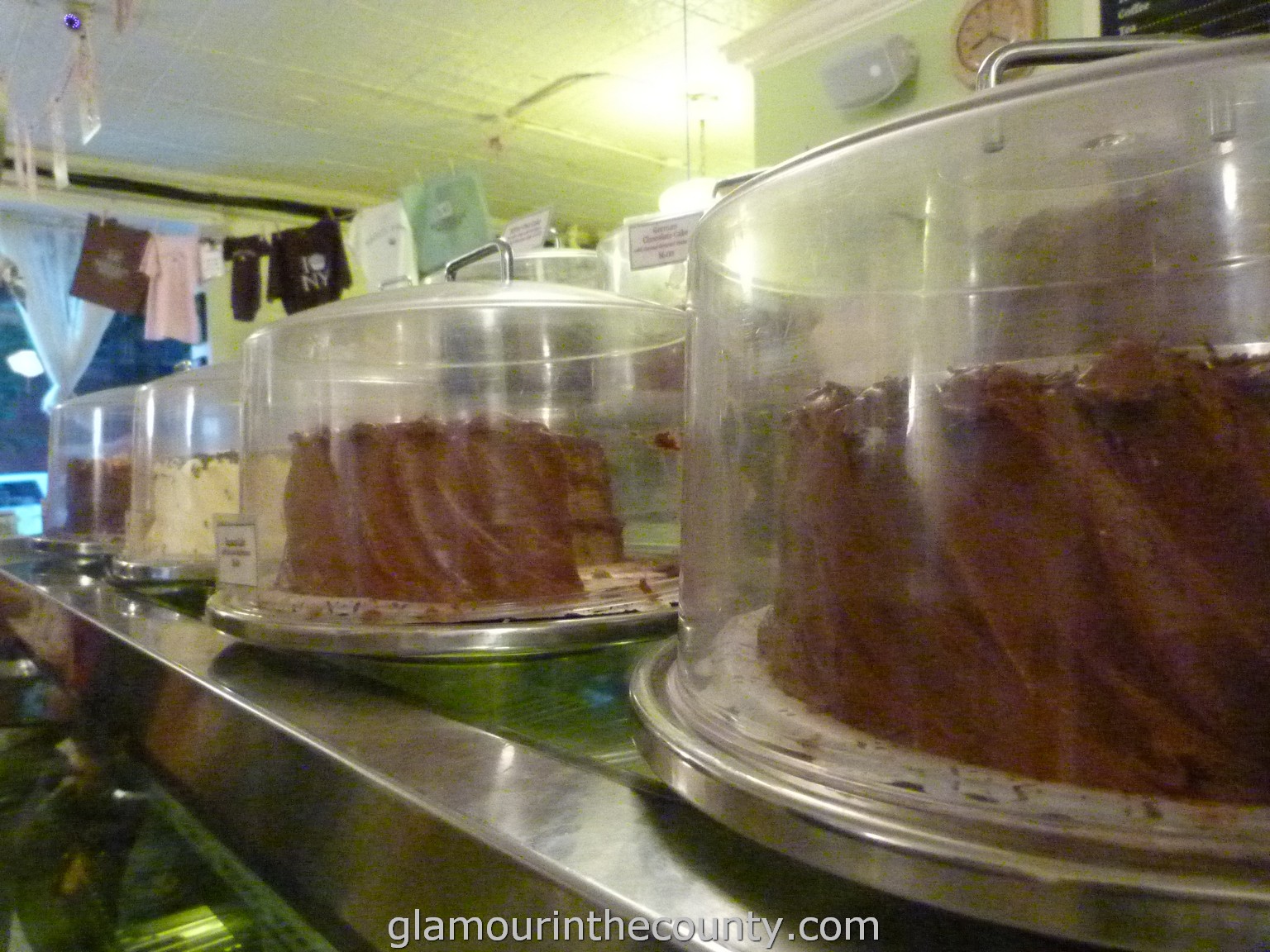 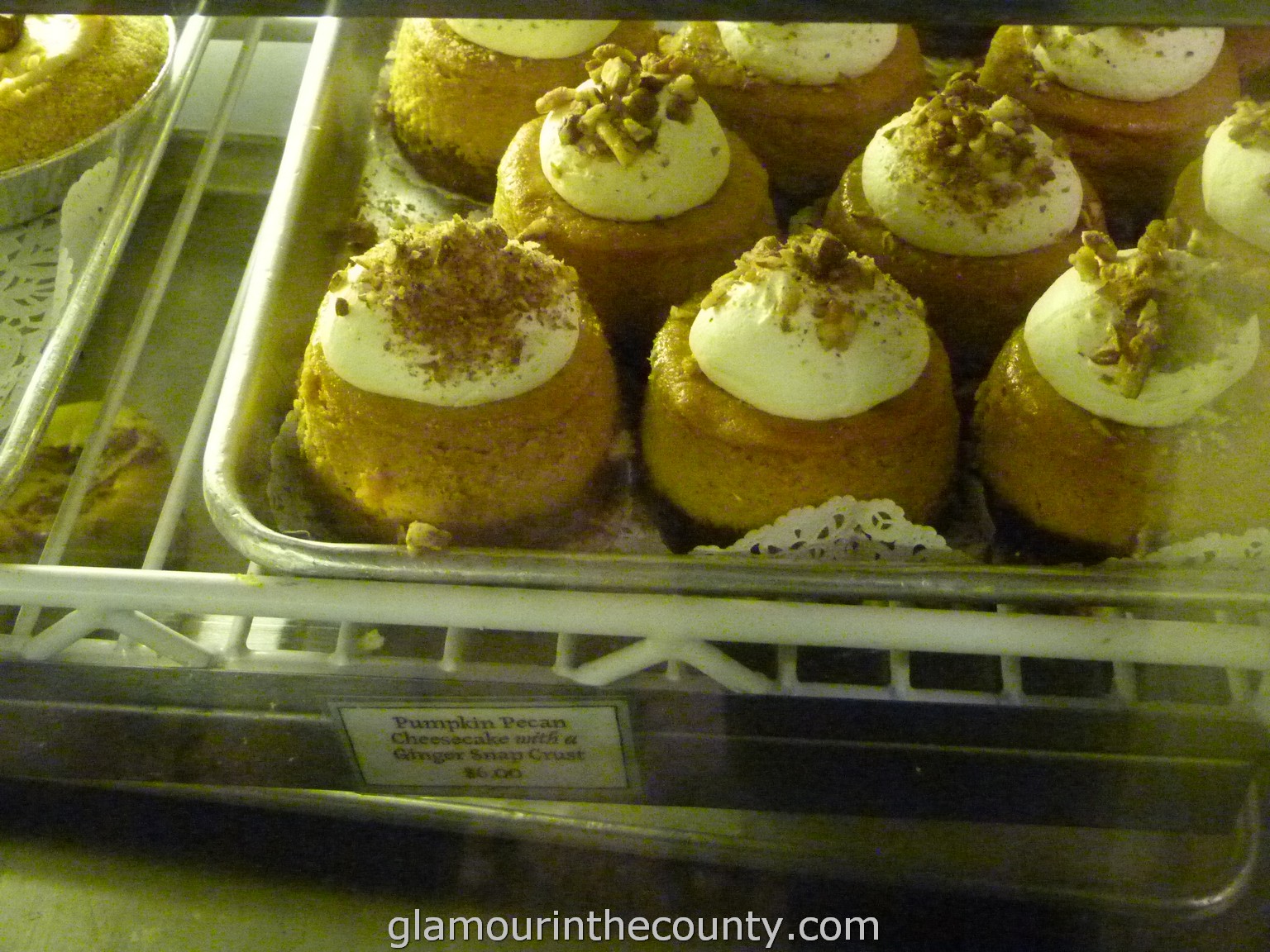 I decided on a red velvet cupcake with whipped vanilla icing. They describe this as the Mae West of cupcakes, I have to say it did look nice, nothing fancy, just a traditional American cupcake.  As we had just come from Katz’s Deli I didn’t eat the cupcake fresh that day, but ate it a couple of days later, so my opinion of the cupcake is somewhat distorted by this.  Normally I wouldn’t put a cupcake in the fridge, but as we were in a hotel room and I didn’t have an air tight container, that is where it ended up.  I am sure this is why the cake turned dry and the icing hard.  Not, I am sure, how the Magnolia Bakery intend their cakes to be stored. 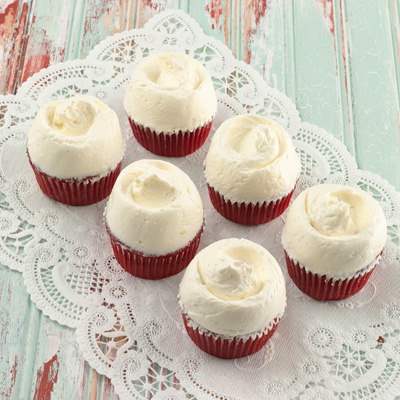 However, this was the second cupcake I had tried whilst in America and I really don’t know why I thought they would be any different to, the majority, here in the UK.  I did try one more whilst I was in NYC and that was from Crumbs Bake Shop.  You can see my review of this as a guest post on Icing on our Cake.
I guess you have to try things to find out whether you will like them or not.  If you buy a cupcake from Magnolia Bakery I’d recommend you eat it the day you buy it to get the best taste.

The Joy of Solo Travel

Wandering Through the Cotswolds Lavender Fields