I felt like a few indulgent days away on my own.  Somewhere I could relax, take stock and plan for what will be a busy autumn.  I could easily have chosen the Cotswolds, as I love it so much, but decided I should venture a little further a field.  Having been to Cornwall the week before I decided to venture North to the Lake District.  I was quite excited as I have never been to the Lake District, but when I told people where I was going I got given lots of ideas for things to do.  Whilst I wasn’t going to be doing lots of walking I did plan to explore a little as well as relax.

The drive to the Lake District could not have gone smoother.  I must admit I was slightly nervous about how much time I would be spending on the M6, but it was kind to me, both ways.  Within three hours I was winding my way around the stunning scenery and found it hard to concentrate on driving. Everywhere you look there are lush green mountains and vast lakes.  Just perfect for providing the tranquil and calm feeling I was seeking. 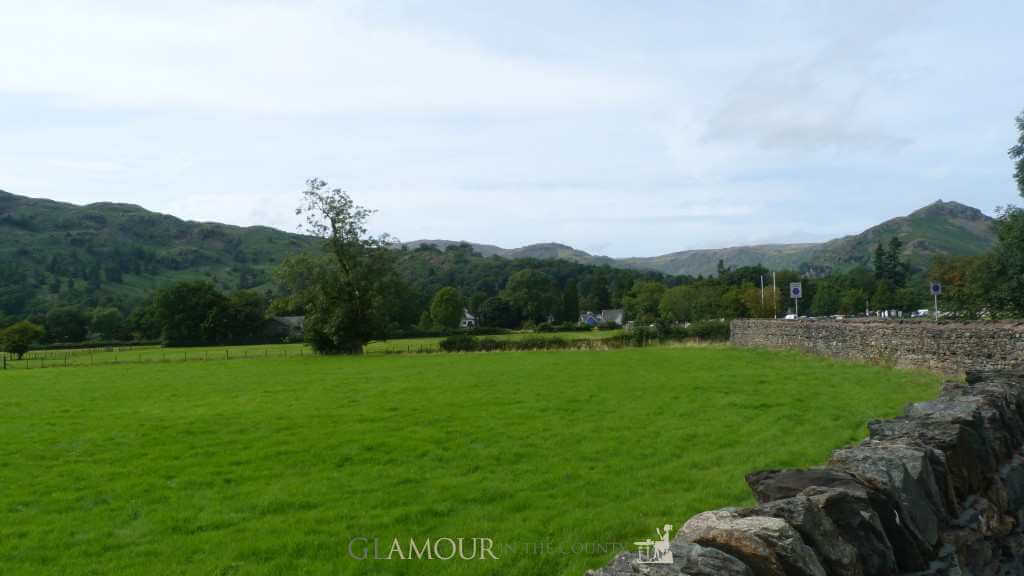 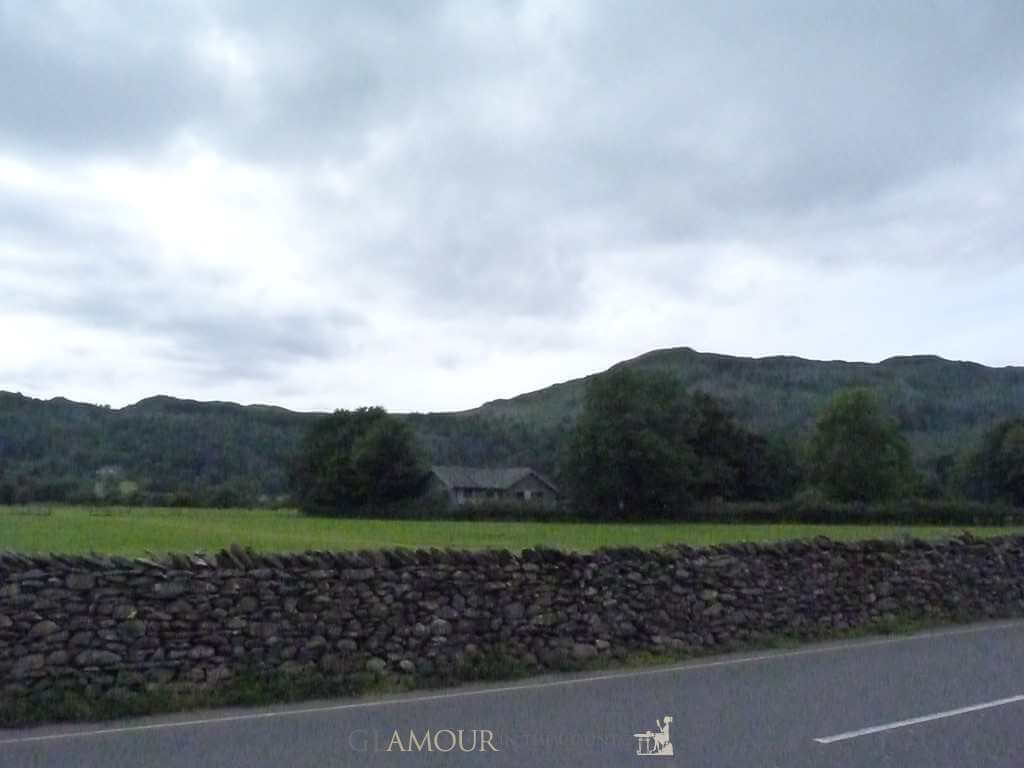 I visited Grasmere which was a short drive from Langdale where I was staying.  Although it would have been shorter if I had been brave enough to drive up the single track road.  Instead I opted for the longer route through Ambleside but this gave me more opportunity to take in more of the stunning scenery.  Just on the edge of Grasmere is one of Wordsworth houses, Dove Cottage.  I spent an hour looking around the museum and Dove Cottage. It was fascinating to see and hear about his life and that of his sister Dorothy. Wordsworth didn’t actually make any money from his poetry until much later when he was poet laureate to Queen Victoria.  He wrote some of his best poetry at Dove Cottage between 1799 and 1808.  He was inspired by the Lake District landscape and would use his sisters journals too. Dorothy kept a daily journal that described her life and the adventures she had, which later turned into a book. You could say she was an early day blogger.  So Wordsworth was not the only literarian in the family.  I love that letters and journals have been kept and we can still enjoy them. 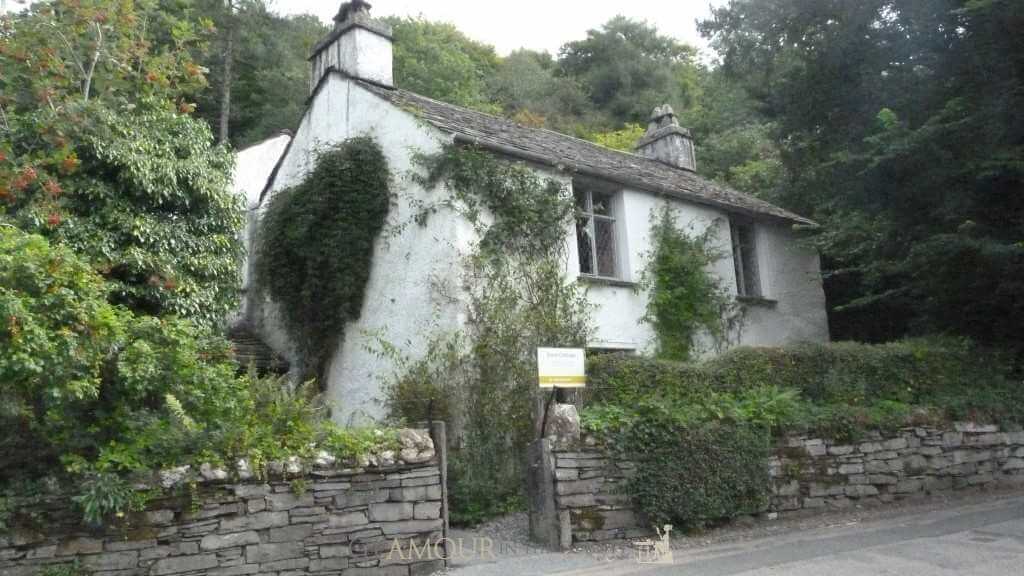 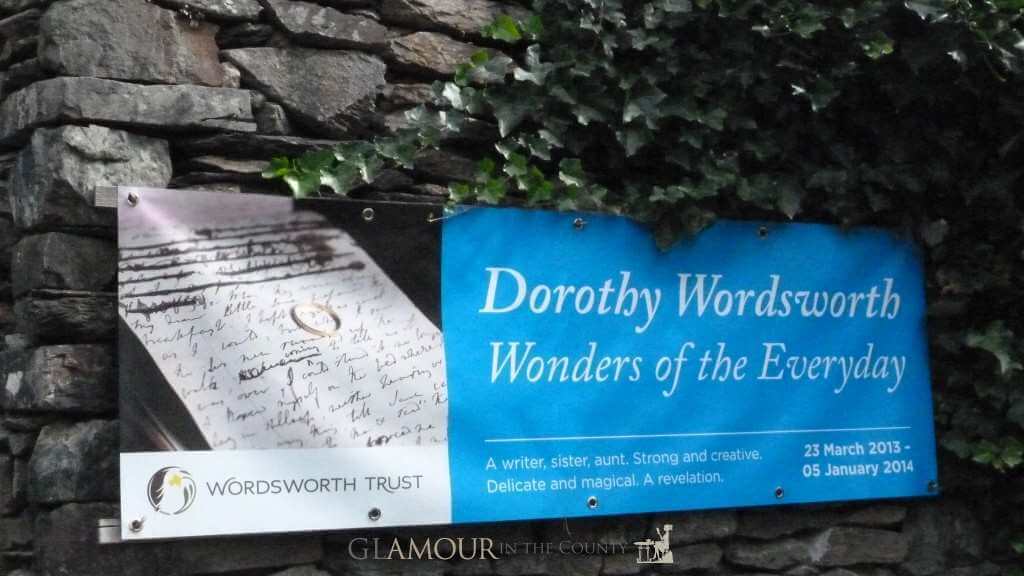 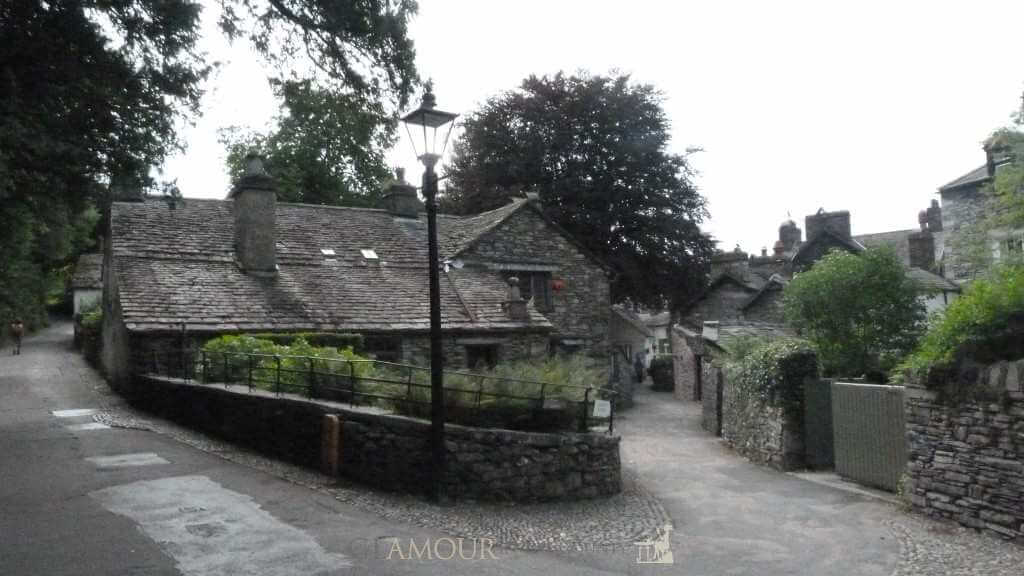 I loved Grasmere with it’s village feel and independent shops.  I stumbled upon Sarah Nelsons Grasmere Gingerbread shop.  All I can say is WOW.  I have never tasted gingerbread as good as this.  It was full of flavour and the perfect texture.  The gingerbread is wrapped in parchment and held together with an elastic band. I also loved that they have retained the authentic feel with the staff in period costume and that the 1850s house has still some of the same features now as it did then. I also came across a fabulous brand called Herdy.  These little sheep kept appearing in my hotel and I found out they were a local brand. Me being me I got talking to the lady in the shop who told me the background to this independent and I grew to like it even more.  I couldn’t resist bringing a pink Herdy mug home with me. 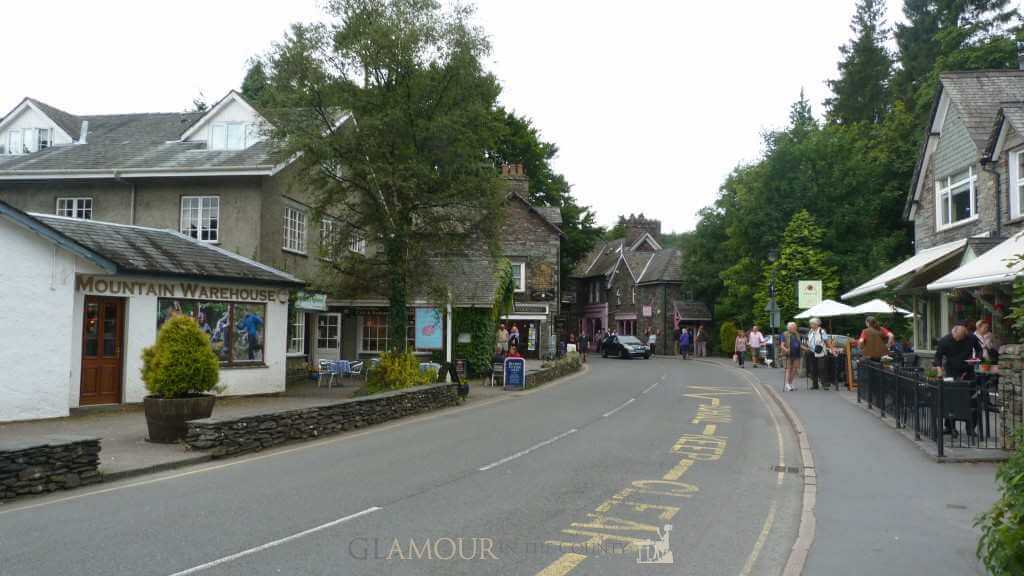 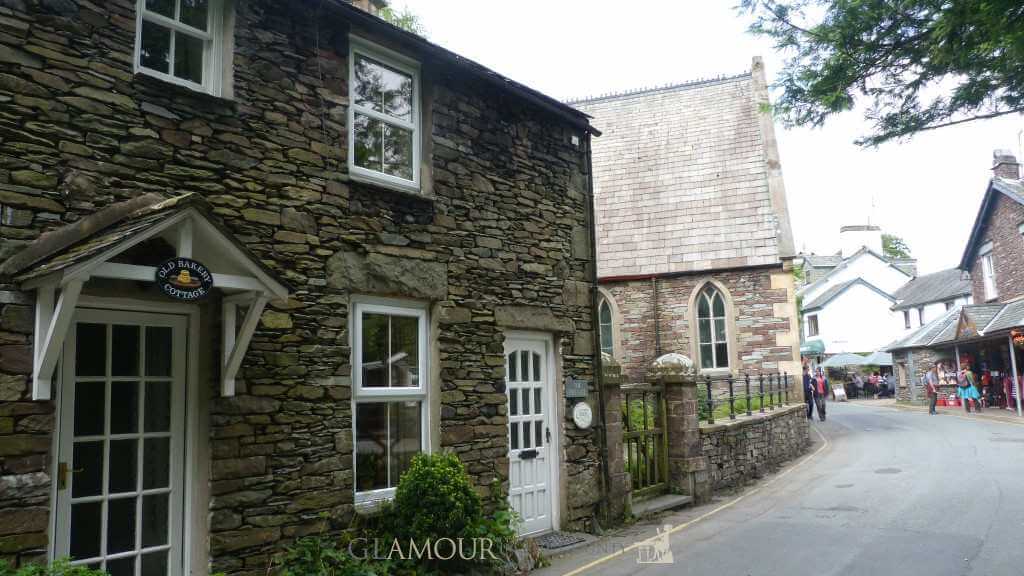 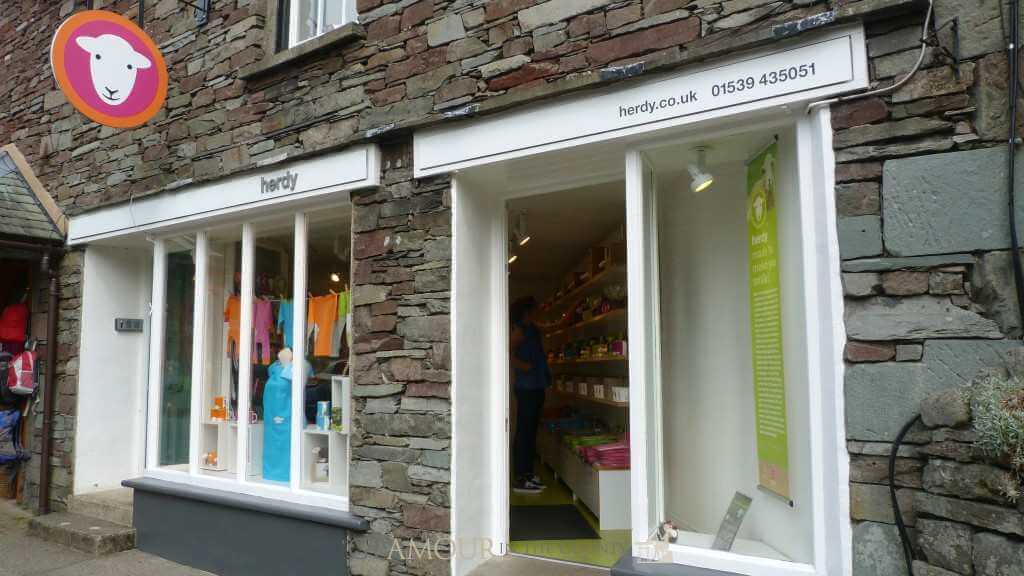 My hotel was situated on the Langdale estate and was very well positioned to enable me to explore this beautiful part of the British Isles.  I stayed at a fabulous boutique hotel called Brimstone, which I found on Crisp White Sheets and knew instantly that it was the place that I wanted to retreat to.  I really liked the fresh approach of this hotel.  There is no reception but a reading room where guests can enjoy refreshments and mingle with other guests, if they so wish.  Just like outside there is a sense of space with wide corridors and wonderful lighting.  I had chosen to stay in a suite and it was exactly as described on the website.  I enjoyed breakfasts on the balcony, an aromatherapy oil bath, morning power showers and two wonderful nights sleep in the comfiest bed.

My short stay in the Lake District soon came to an end.  In three days I’d not only explored and found some new places, learnt more about one of our best known poets, but I’d managed to fit in pamper time at the spa and spent time relaxing in the most dreamlike bed. On the way home I stopped off at Waterhead and enjoyed a coffee by the lake.  It would have been rude not too.

I really enjoyed my few days in the Lake District.  I’m certainly going to be visiting again.  Maybe next time for longer so I can take advantage of the stunning views by walking and discovering more wonderful places. 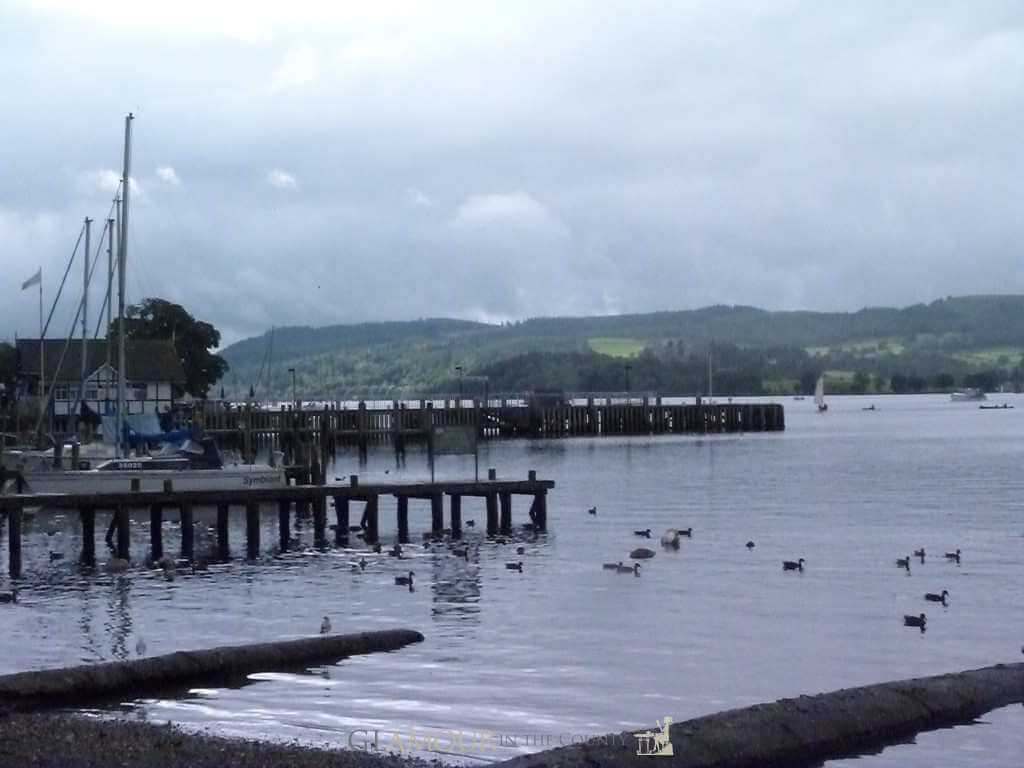 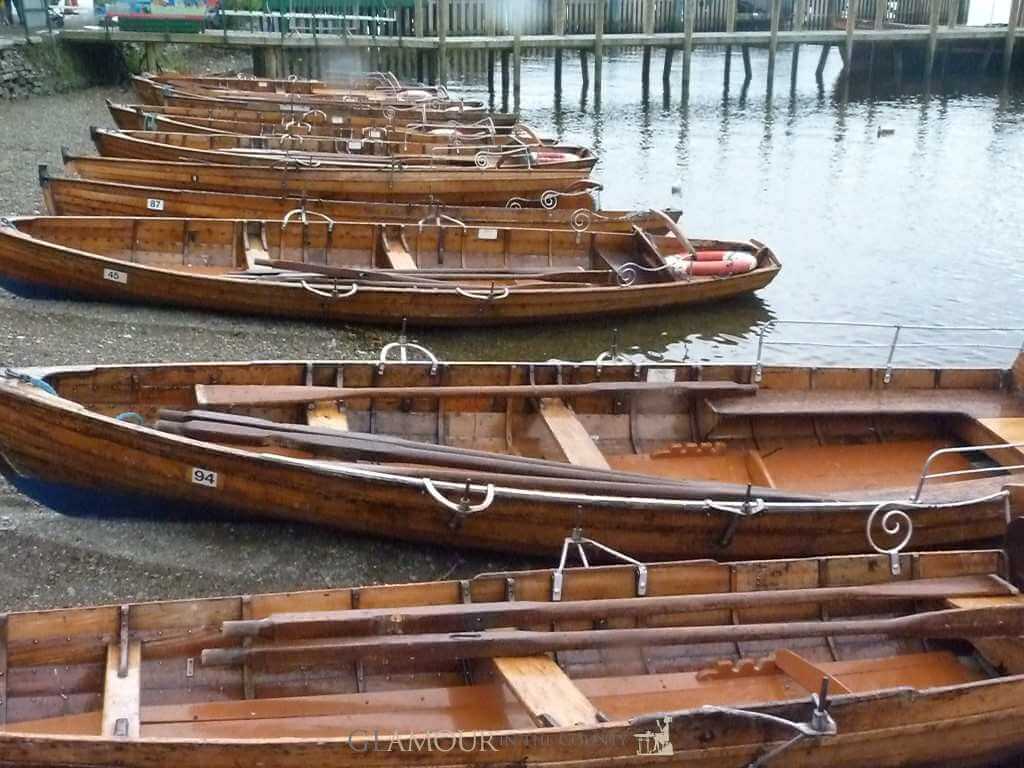