Did Highclere Castle live up to expectations?


As you know I love visiting historic houses and having been captivated by Downton Abbey I wanted to visit Highclere Castle a Victorian castle which is the filming location for the period drama.

We travelled through three counties to get there, all the way I was full of anticipation, but resisted asking “are we there yet?”.  From the car park you get a glimpse of the castle, but as you walk up the path you really get to see the castle in all its glory, I wasn’t disappointed. 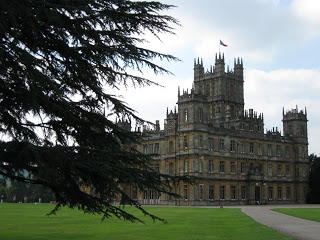 The castle is still in the private ownership of the Carnarvon family.  Their family have lived in the castle since 1679. 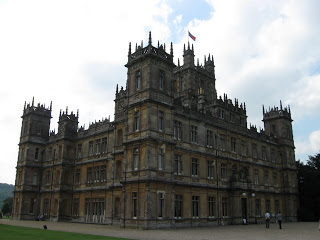 We started with a tour of the house which includes the library, music room, smoking room, drawing room, state dining room, bedrooms, saloon and staff staircase.  With guides in each room you can find out lots of the history, the ones that I spoke to were very informative and friendly.  In the rooms that have been used in Downton Abbey there are information boards to tell you who or what the room was used for.  I was interested to see the library, the drawing room, Lady Mary’s and Lady Edith’s bedrooms and of course the red Stanhope bedroom where the Turkish Ambassador was staying and subsequently was later found dead. 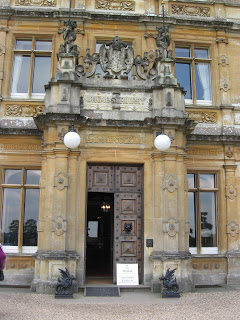 Some interesting facts I found out: 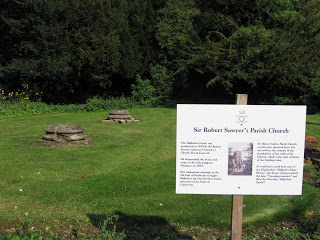 You exit the house via the tea room, so it would have been rude not to stop for a bite to eat.  With original features it isn’t your average tea room.  Our cream tea and coffee was served on bone china which complemented the surroundings.

We then went on to explore the grounds which includes a secret garden, the wood of goodwill, the monks garden and Jackdaws castle.  Throughout the gardens there were lots of benches for you to take in the view and have a rest. 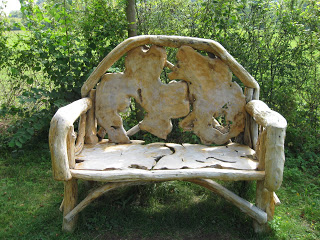 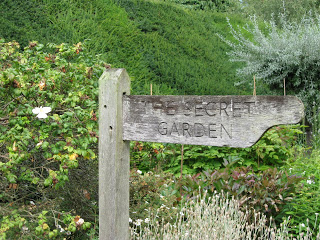 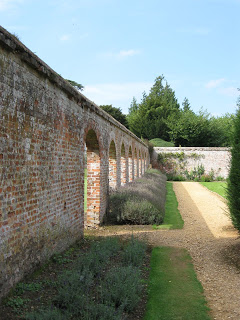 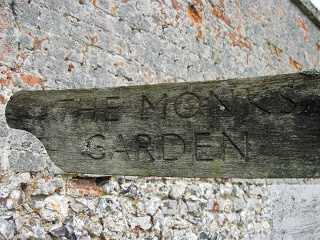 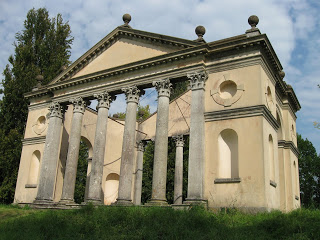 We took the decision not to visit the Egyptian exhibition, so there is something to do on another visit.

At the rear of the castle is a shop which sells the usual souvenirs and gifts.

When I watch the next series, which starts on 18th September, I’m going to watch to see if I can recognise the rooms and see how much of the original furnishings are included. 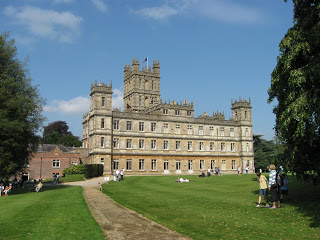 If you like historic houses, or are a fan of Downton Abbey, I highly recommend a visit to Highclere Castle.