Last week I talked about how to find happiness this year and whilst re-reading ‘fragments – poems, intimate notes, letters by Marilyn Monroe’ Marilyn’s note from 1955 stood out. It was a list of things that she wanted to make an effort to do. These were Marilyn Monroe New Year resolutions. 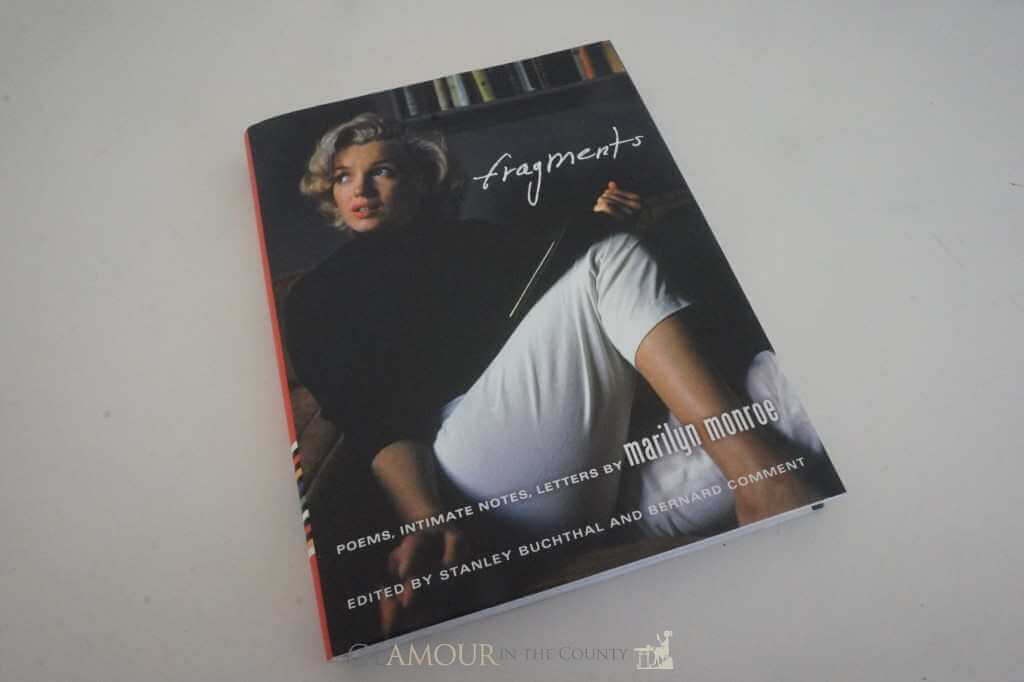 Fragments is a collection of written artifacts – notes to herself, letters, poems – in Marilyn’s own handwriting. There are also rarely seen intimate photos of the star. Jotted in notebooks, typed on paper, or written on hotel letterhead, the texts reveal a woman who loved deeply and strove to perfect her craft. They analyse her life, but they are also playful, funny and charming.

By 1955 Marilyn Monroe had filmed five movies including How to Marry a Millionaire, The Seven Year Itch and Some Like It Hot. It has been well documented about her insecurities and motivation to become a famous actress. Her list of New Year’s resolutions would not be out of place today from wanting to improve her acting, to being on time and to take care of her body.

Must make effort to do
must have the discipline to do the following-
z – go to class – my own always– without fail
x – go as often as possible to observe Strasberg’s other private classes
g – never miss my actors studio sessions
v – work whenever possible – on class assignments – and always keep working on the acting exercises
u – start attending Clurman lectures – also Lee Strasberg’s directors’ lectures at theater wing – enquire about both
I – keep looking around me-only much more so-observing-but not only myself but others and everything-take things (it) for what they (it’s) are worth.
y – must make strong effort to work on current problems and phobias that out of my past has arisen-making much much more more more more effort in my analysis. And be there always on time-no excuses for being ever late.
w – if possible take at least one class at university-in literature-
o – follow RCA thing through
p – try to find someone to take dancing from-body work (creative)
t – take care of my instrument-personally & bodily (exercise)

try to enjoy myself when I can-I’ll be miserable enough as it is. 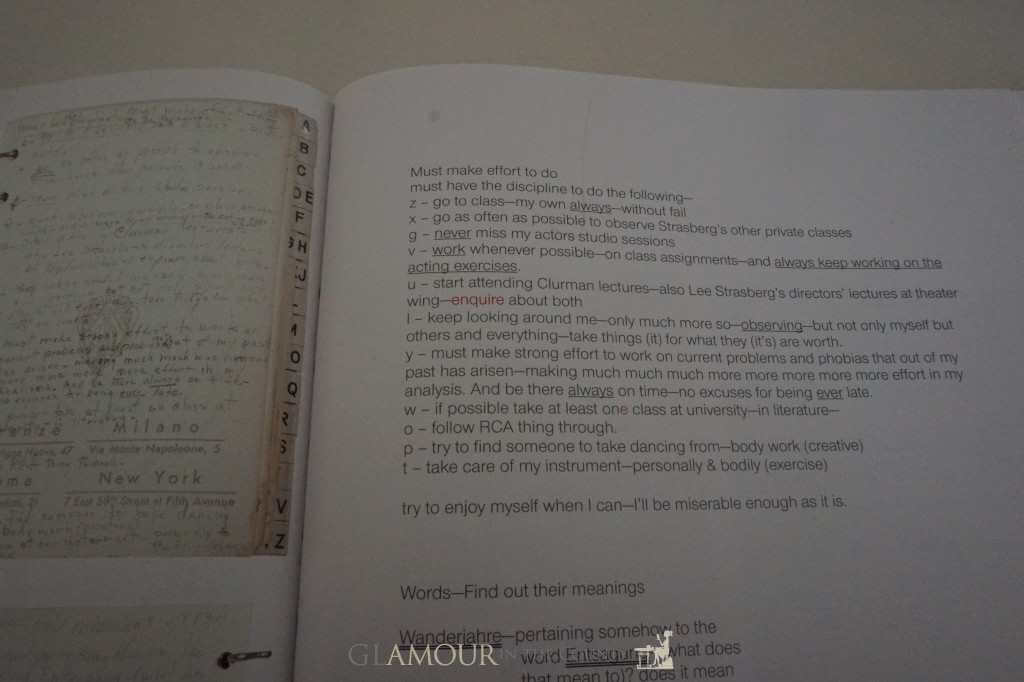 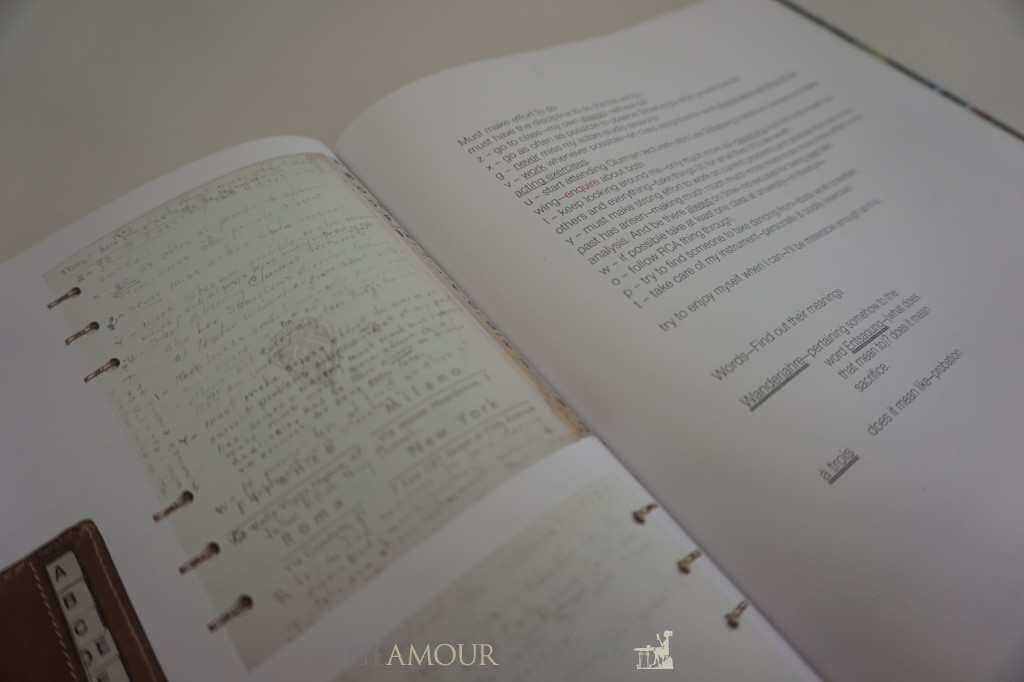 I wonder how many of these she actually did achieve. She must have kept some of them because in 1960 she won a Golden Globe for best actress in Some Like It Hot. 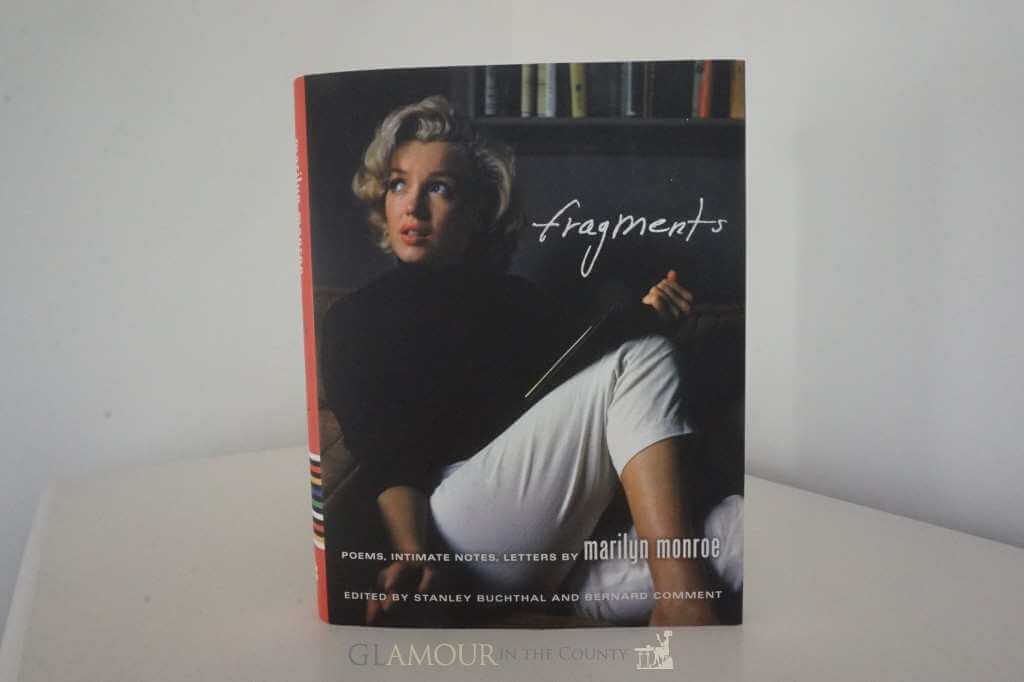 Do your overarching goals relate to Marilyn’s? 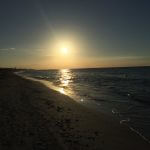 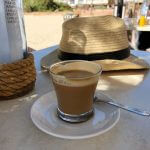 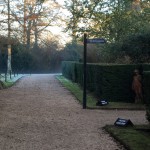 Gallery image with caption: All Change 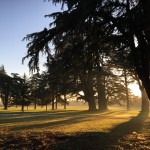 Gallery image with caption: One Word to Define My Year 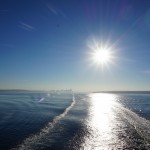 Gallery image with caption: Being a Grown-up