I promised to finish by posts from our summer holiday in Boston last year.  I left you last when we had been in Salem for the day and so were suitably in the mood for spooks and ghosts.  We decided to end the day with an evening ghost tour. This would involve touring the darker side of Boston.  We met our tour guides by Boston harbour where our trolley tour awaited. The guides were all dressed up as witches, ghosts and ghouls which really added to the atmosphere.

We went into the night to explore some of the gravest moments in the history of Boston. We would be walking along the same streets as the Boston Strangler and visiting two of Boston’s oldest burying grounds.  The guides were in character for the whole of the tour and there wasn’t a moment where they weren’t describing in full detail the horrors that have filled the streets over the centuries.  At key points in the story telling they were joined by other members of the team who joined in and play key characters. Some of the central characters in Boston’s history are buried in these two burying grounds, including Parl Revere, Joshua Quincy, John Osborn, Samuel Adams and John Hancock. 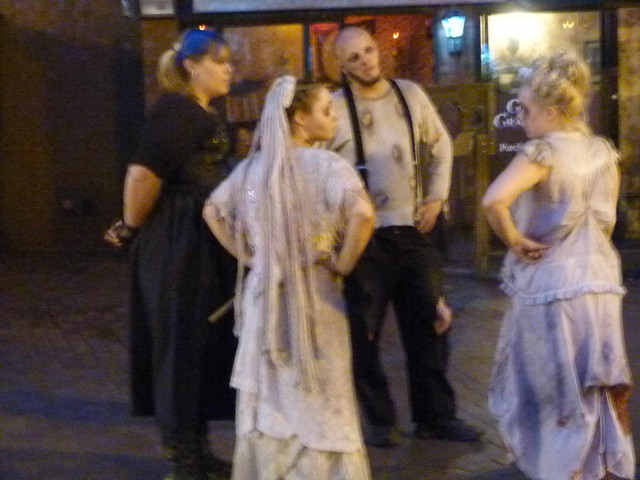 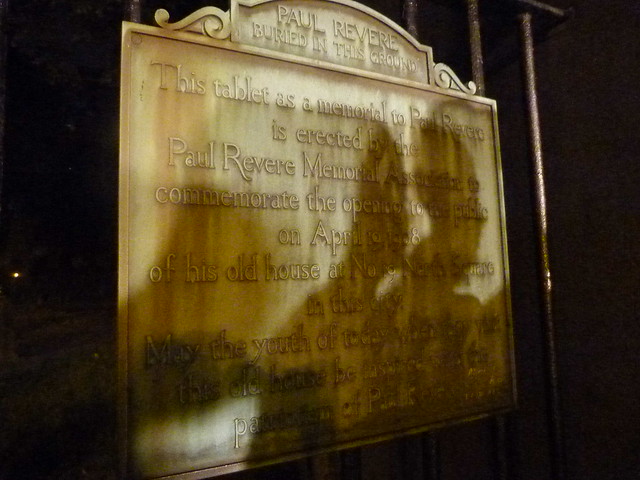 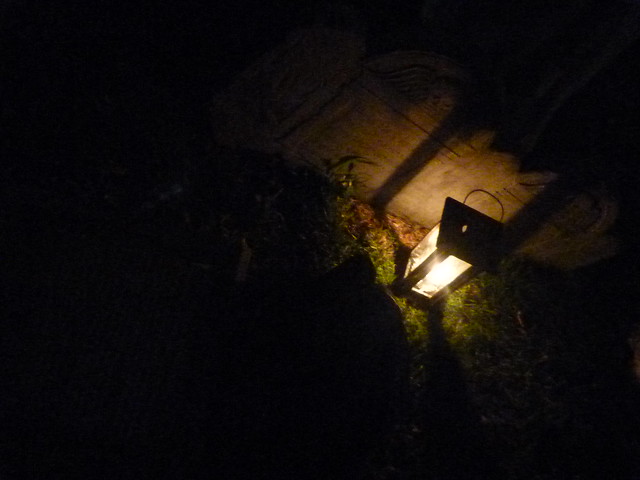 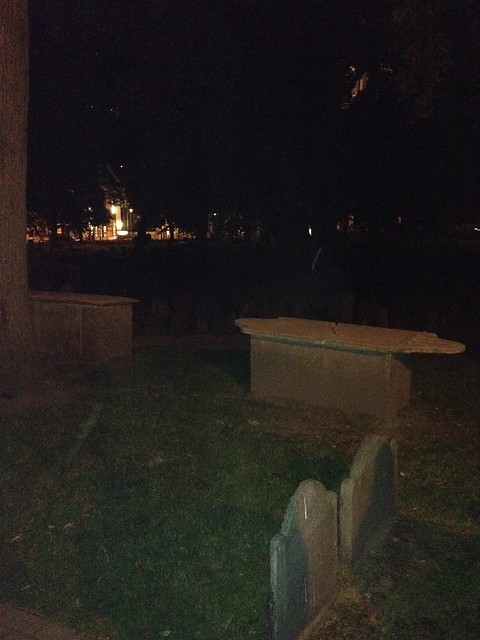 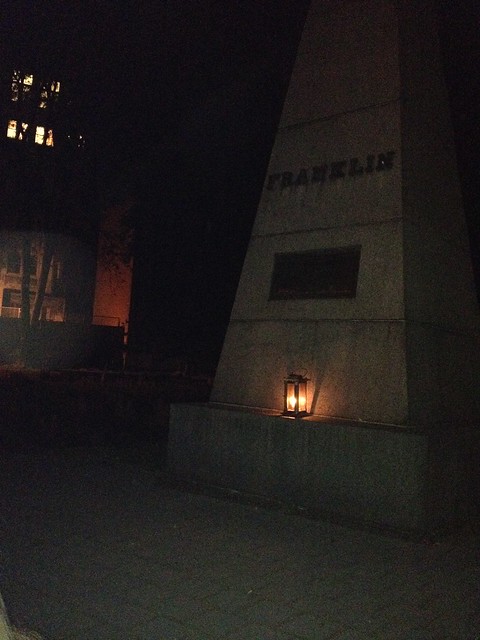 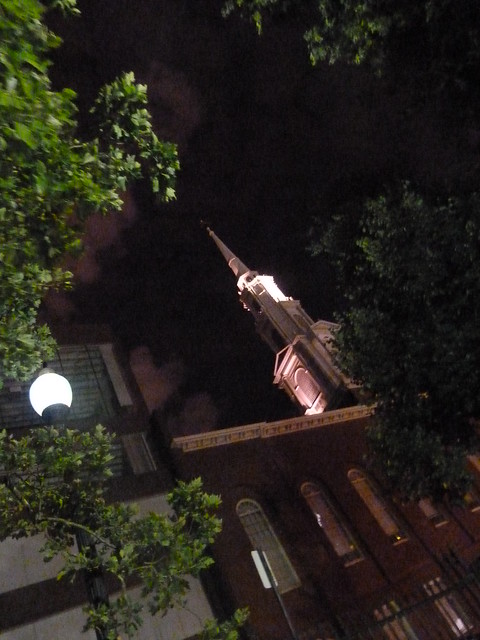 We certainly learnt more of the history of Boston and how it plays a central role in American history. 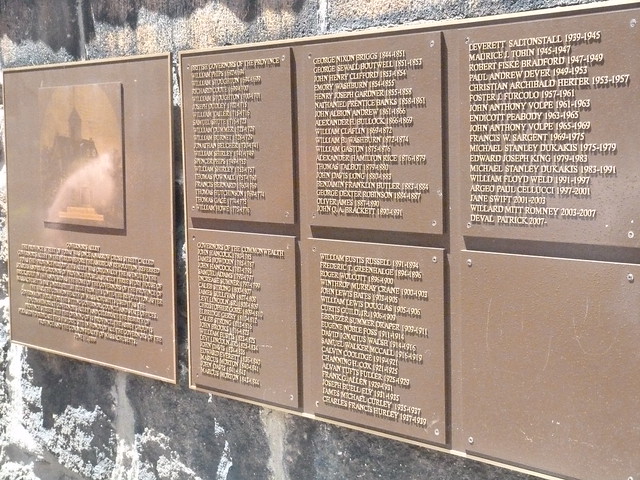 If you’re visiting Boston and have an evening spare, I’d definitely recommend this tour.  We thought it was excellent value for money.  From start to finish the guides are in full character and you really get an insight into the darker times of Boston.  If you don’t know about the history though, I’d suggest you do the Freedom Trail first then this tour.  You’ll know more then about the characters that shaped history.